Because your company should not do without videos and certainly not without quality.

What spreads fastest and best on the net? Right – videos and films! Do you have a product or a service to offer or are you looking for new employees? Why not use a medium that is hyped by social media platforms? Not only the users or their potential customers prefer videos, also platforms like Facebook, LinkedIn & Co. rank videos clearly better than pure text posts or pictures.

The decision was made to shoot a video, but what now?

You have now decided on a service provider for film production – because quality and professionalism are your first priorities. What are the next steps?

Whether you want to shoot a corporate or recruiting film or video marketing has moved into your focus, you need a concrete goal in mind and have to define it. What does your target group look like and how do you best address them? The target group naturally depends on what kind of film you want to produce. If it is to be a recruiting film, then the target group is defined in such a way that the film appeals to potential applicants. In the case of an advertising film, the people who are interested in your product or service should be identified and the film should be designed accordingly. The work invested here is reflected in the subsequent increase in sales.

What message do you want your film to convey?

I mean, who buys ingredients when they don’t even know what they want to cook? If they do, they will certainly be missing something later during preparation.

Or would you spontaneously jump out of the plane with a parachute without ever having trained before? If so, then probably just this once.

The equipment of service providers for film production

Summarized what a film production service provider can deliver to you:

As you can see, with a film production service provider at your side, you can be confident that everything will be thought of and that the end result will be a professional and great video with high responsiveness.

If you have any questions or comments about film production, please do not hesitate to contact us. We will also be happy to advise you and, if you wish, prepare a tailor-made offer. Simply contact us. 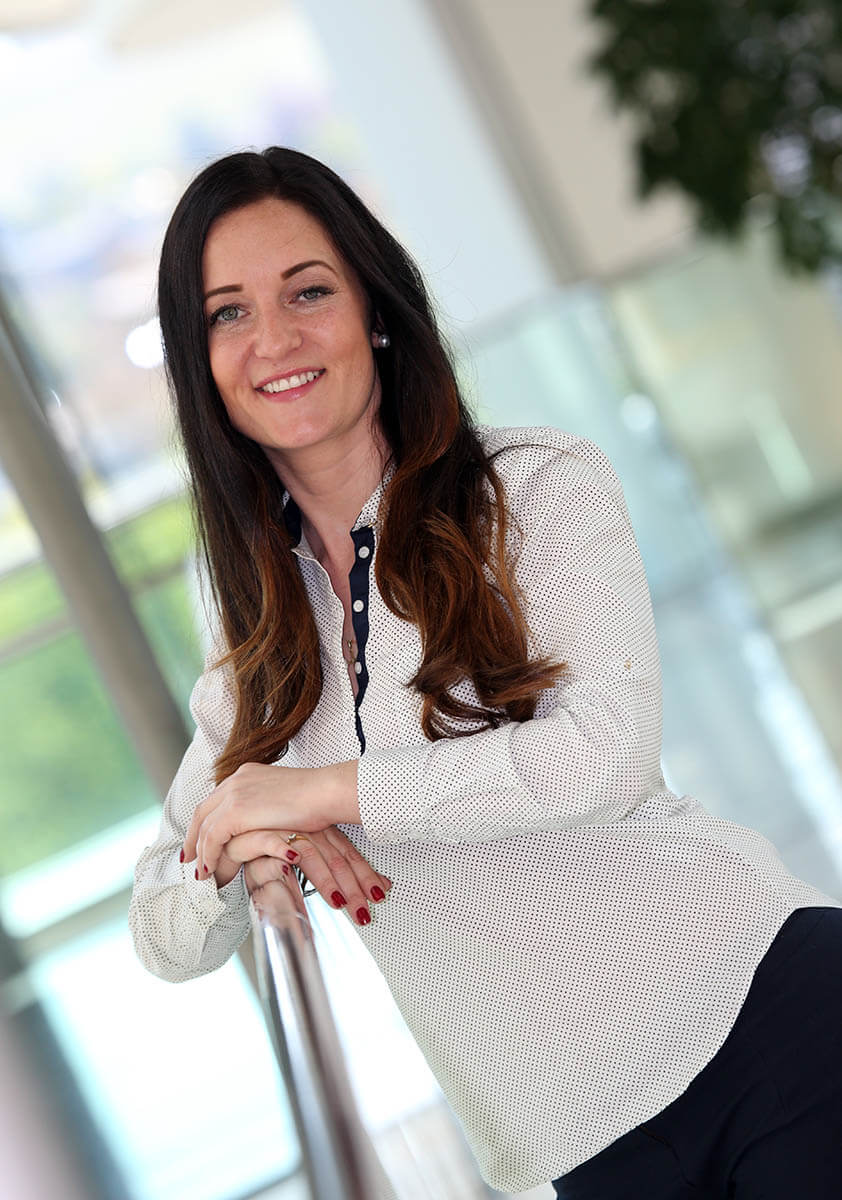 We use cookies to improve your browsing experience, but we eat our greens regularly.
Use CookiesLearn more

We may request cookies to be set on your device. We use cookies to let us know when you visit our websites, how you interact with us, to enrich your user experience, and to customize your relationship with our website.

Click on the different category headings to find out more. You can also change some of your preferences. Note that blocking some types of cookies may impact your experience on our websites and the services we are able to offer.

These cookies are strictly necessary to provide you with services available through our website and to use some of its features.

Because these cookies are strictly necessary to deliver the website, refusing them will have impact how our site functions. You always can block or delete cookies by changing your browser settings and force blocking all cookies on this website. But this will always prompt you to accept/refuse cookies when revisiting our site.

We fully respect if you want to refuse cookies but to avoid asking you again and again kindly allow us to store a cookie for that. You are free to opt out any time or opt in for other cookies to get a better experience. If you refuse cookies we will remove all set cookies in our domain.

We provide you with a list of stored cookies on your computer in our domain so you can check what we stored. Due to security reasons we are not able to show or modify cookies from other domains. You can check these in your browser security settings.

These cookies collect information that is used either in aggregate form to help us understand how our website is being used or how effective our marketing campaigns are, or to help us customize our website and application for you in order to enhance your experience.

If you do not want that we track your visit to our site you can disable tracking in your browser here:

We also use different external services like Google Webfonts, Google Maps, and external Video providers. Since these providers may collect personal data like your IP address we allow you to block them here. Please be aware that this might heavily reduce the functionality and appearance of our site. Changes will take effect once you reload the page.

The following cookies are also needed - You can choose if you want to allow them: